The Mis-adventures of Scuma Guy 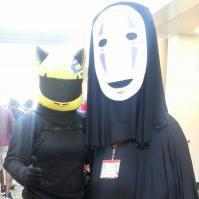