Update on the proposed expansion of the Baltimore Convention Center 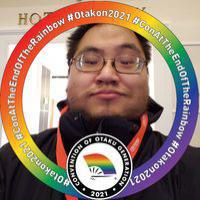 By KSweeley,
February 4, 2020 in General Discussions