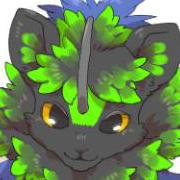 When weighing the pros and cons of holding this event during the 'delta wave' of the SARS-CoV-2 pandemic, as well as the up-to-twenty-percent breakthrough rate on vaccinated people some regions are reporting (Oregon, I believe) for COVID transmission, did this impact your decision to mandate masks at the 2021 event? What would you do differently for next year, or if you could do it all over again?

19 answers to this question